Srinagar, September 19 (Kashmir Voice): In occupied Kashmir, Congress being the architect of Kashmir tragedy is under a heavy moral obligation to press for a dialogue with all stakeholders to resolve the Kashmir dispute once and for all, a delegation of concerned citizens told former Indian Prime Minister, Manmohan Singh-led group in Srinagar.
According to media sources, the Group of Concerned Citizens (GCC) comprises Muhammad Shafi Pandit, G R Sufi, Hasnain Masoodi, Dr Tara Singh, Prof Nissar Ali, Krishen Lal and Masood Husain Shah.
The group reminded the visiting delegation that ad-hoc political arrangements in the past were of no consequence and rather discredited the political leaders entering into such arrangement while leaving the political aspirations unaffected. It reiterated that administrative, economic, developmental initiatives or short-term political arrangements would not end the Kashmir dispute and dialogue with all stakeholders for its final resolution was imperative and the only option. The GCC delegation pointed out that while water resources of the territory were exploited to the hilt, the electricity generated by such water use was surprisingly sold to Jammu and Kashmir at exorbitant price. It emphasised that Article 35A benefited Jammu, Kashmir and Ladakh and any effort to abrogate it would be resisted by people across the occupied territory. Meanwhile, the Jammu and Kashmir Civil Society Coordination Committee (JKCSCC) held Congress party responsible for the erosion of special status of Jammu and Kashmir stating that this had emboldened BJP to fiddle with the Article 35A of the Indian Constitution. JKCSCC member, Advocate G N Shaheen, addressing a press conference in Srinagar said that during the recent meeting with the former Indian Prime Minister, Manmohan Singh-led group, the JKCSCC told the visiting team that Congress was responsible for crises over Article 35A. KASHMIR VOICE 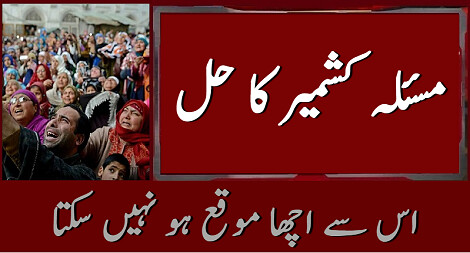