Guwahati (India), September 20 (Kashmir Voice): Bharatiya Janata Party (BJP) has expelled a prominent Muslim face from its workers’ wing in Assam for raising her voice against violence on Rohingya Muslims in Myanmar.
According to media sources, Benazir Arfan, the state executive member of the saffron party’s ‘mazdoor morcha’ or workers’ wing, was expelled from the BJP on Monday, five days after she uploaded a post on social media voicing support for Rohingyas fleeing Myanmar, media reports said. Benazir Arfan (30) was a civil engineer before she joined the BJP in 2015. She was suspended from the party after she posted a message on Facebook last week, urging people to attend a prayer meeting in Guwahati for Rohingya refugees. “The party is also doing lip service in the name of being there for minorities. They are not serious about our issues and no genuine leader from the community is allowed to rise,” Benazir Arfan said in an interview. After her expulsion from the party, Benazir Arfan in a Facebook post wrote: “It’s a crime to express solidarity for Rohingya Muslims. The gov sends aid for them. It’s not a crime. It was a prayer programme for the victims of atrocities by Myanmar gov. The BJP party suspended me for this reason. Its dictatorship is like Hitler’s …….. They only misuse Muslims by fake promise ”sabka sath sabka vikas”. Internally it (BJP) does not like Muslims.” KASHMIR VOICE 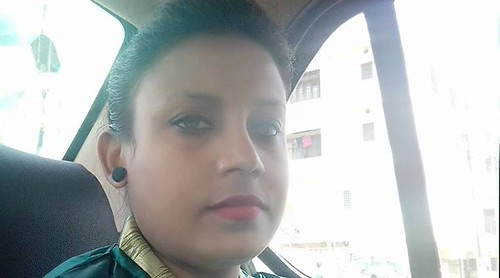