Srinagar, September 21 (Kashmir Voice): In occupied Kashmir, the puppet administration has made operational a new jail in Pulwama specifically meant for the people who participate in anti-India demonstrations. According to media sources, at least 20 illegally detained youth, who had been lodged in different jails, have been shifted to this detention centre. Director General (Prisons), SK Mishra, in an interview said, “We are bringing boys from other jails to this newly created jail.” This is for the first time that a separate jail has been made for the youth who are arrested on various charges including pelting stones on Indian forces. The jail has a capacity to accommodate 200 prisoners. KASHMIR VOICE 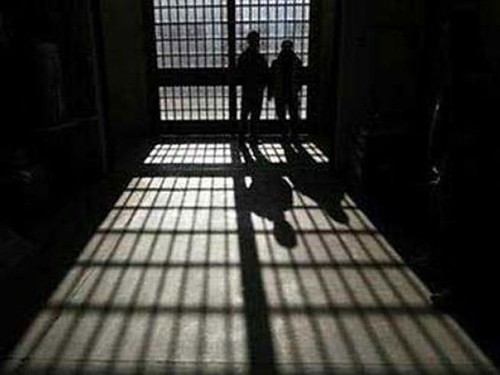