Srinagar, September 22 (Kashmir Voice): In occupied Kashmir, the Jammu and Kashmir Muslim League (JKML) has expressed concern over the deteriorating health of illegally detained Hurriyat leaders, Masarrat Aalam Butt and Aasiya Andrabi.
According to media sources, the JKML spokesman, Sajjad Ayubi in a statement issued in Srinagar said that both Masarrat Aalam Butt and Aasiya Andrabi had been suffering from several ailments and the authorities were not even providing them basic medical facilities in the jails. He said that the purpose of prolonging their illegal detention was to suppress their resolve but India and its stooges in the territory would never succeed in their nefarious designs. The spokesman appealed to the world community and international human rights organizations to take notice of the prolonged illegal detention of the Hurriyat leaders and play role in their immediate release. KASHMIR VOICE 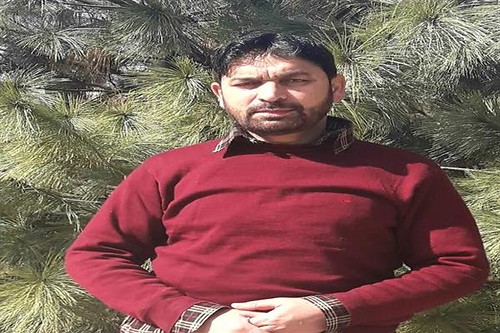