Islamabad, September 22 (Kashmir Voice): The Chairman of Jammu and Kashmir Peoples Freedom League, Muhammad Farooq Rehmani, has strongly condemned police raid on the JKPFL office in Srinagar and arrest of party General Secretary, Muhammad Ramzan Khan who is ill for a long time. According to media sources, Muhammad Farooq Rehmani in a statement issued in Islamabad demanded immediate release of Ramzan Khan and said that the arrests of political leaders and workers were aimed at harassing and torturing them and their families vindictively to achieve the puppet regime’s malicious designs. He said that Kashmir had been turned into a police state where everybody’s life, honour and property was insecure and only a class of vested interests thrived under the Indian regime and its agents. He appealed to the world community to address the worsening situation in occupied Kashmir and help in resolving the lingering Kashmir dispute in accordance with the aspirations of the Kashmiri people. KASHMIR VOICE 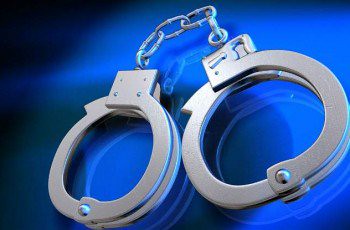