Srinagar, October 18 (Kashmir Voice): In occupied Kashmir, the Chairman of Hurriyat forum, Mirwaiz Umar Farooq has denounced the braid-chopping incidents and use of force on people protesting against these shameful acts across the territory.
According to media sources, Mirwaiz Umar Farooq, who is also head of Awami Action Committee, addressing an AAC meeting in Srinagar, today, deplored the apathy of the puppet regime over the disgraceful acts against Kashmiri women. Leaders and activists of Awami Action Committee participated in the meeting. The Mirwaiz said that the unabated incidents had rendered the womenfolk in a state of constant fear and distress. The participants of the meeting condemned the murder of a teacher in Shopian. The meeting also condemned the use of force on protesters in Islamabad district. Youth coming from different areas on the occasion told Mirwaiz that they had set up volunteer committees in their respective areas to stop braid chopping incidents. Meanwhile, a delegation of Jammu and Kashmir Peoples League led by its Mukhtar Ahmad Waza, visited the families of Mushtaq Ahmad Sheikh and Sabzar Ahmad Rather. The delegation offered condolences with with the bereaved families. KASHMIR VOICE 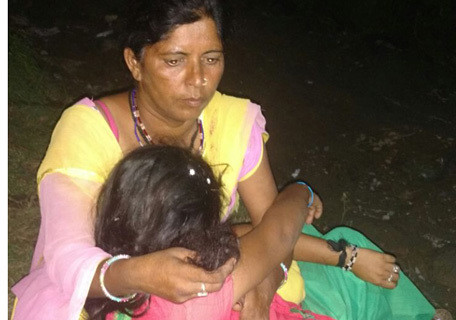