Srinagar, October 22 (Kashmir Voice): In occupied Kashmir, a woman was shot dead and another injured in an attack in Tral area of Pulwama district, today.
According to media sources, SSP Awantipora in a media interview in Srinagar confirmed the incident saying that a woman identified as Yasmeena was killed while another, Ruby, was injured in firing by attackers in Seer area of the district. Yasmeena died on the spot. She belonged to Khunmoh, while Ruby, who is a resident of Seer area of Tral, has been referred to Srinagar hospital in a critical condition. It is worth mentioning here that Indian troops have cordoned off the area, and are conducting a search operation till last reports came in. KASHMIR VOICE 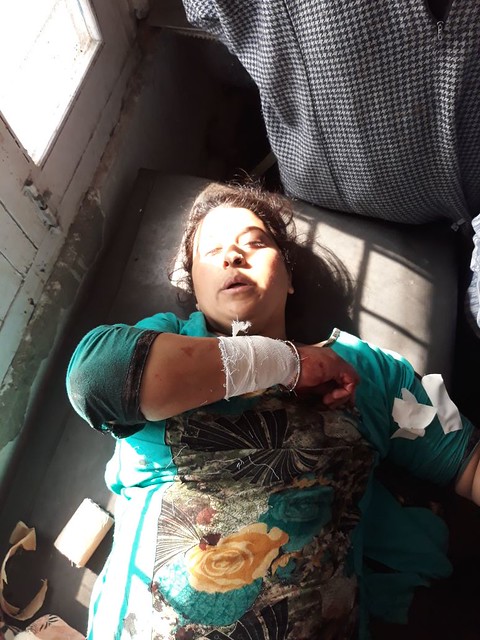