Srinagar, October 30 (Kashmir Voice): In occupied Kashmir, the Kashmir Centre for Social and Developmental Studies (KCSDS) has said that conspiracies are being hatched to take away exclusive ethnic rights of the people of Jammu and Kashmir by the dominant fascist state, India.
According to media sources, the KCSDS in a statement in Srinagar today, while asking people to remain cautious, said the political masters were wrongly thinking that Kashmiris had forgotten the issue of Article 35-A.
It expressed surprise over sudden listing of the case by the Indian Supreme Court. “We warn the Indian government against any unconstitutional step,” it said and condemned a latest ordinance brought in to book organisers of protests.”  “We appeal to all the natives of Jammu and Kashmir to rise against any such move that is designed to rob us of our identity,” it added. KASHMIR VOICE 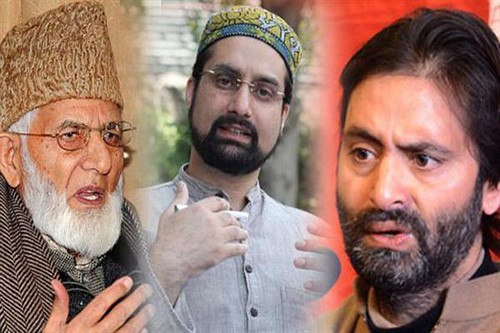