Srinagar, November 20 (Kashmir Voice): In occupied Kashmir, the Chairman of All Parties Hurriyat Conference, Syed Ali Gilani has hailed the Government of Pakistan’s sincere steps of introducing the self-determination resolution in the UN General Assembly, saying Pakistani Ambassador Maleeha Lodhi has rightly placed the issue keeping in view its historical background.
According to media sources, the UN General Assembly on Thursday had unanimously passed a Pakistan-sponsored resolution reaffirming that the universal realization of the right of peoples to self-determination was a fundamental condition for the effective guarantee and observance of human rights. Syed Ali Gilani in a statement issued in Srinagar said, “We are facing extreme situation for the past 71 years and after 39 years of strenuous efforts, Pakistan succeeded in introducing the resolution in UNGA.” He said, “The world community has turned a blind eye to our agonies and miseries, and our screams and wailing go unnoticed”. Hailing Lodhi, Gilani said all member countries including India are aware of the historical evidences and aspects of Kashmir dispute. He said it was India that took the case to the UN and eighteen resolutions on Kashmir were passed in the United Nations Security Council (UNSC). The APHC Chairman said Pakistan continues to support Kashmiris despite facing multiple challenges and issues. “It is encouraging and we feel delighted that world body has acknowledged and accepted the Pakistan-sponsored resolution,” he said. “It will send a good message to all subjugated nations.”
Gilani said the UNSC stands witness to the right to self-determination to Kashmiri people, but has miserably failed to implement the resolutions. “While pursuing their genuine rights and the right to self-determination, the people of J&K presented sacrifices of six lakh precious souls,” the pro-freedom leader said, adding, “Until this institution performs its duties as expected, Kashmiris will continue to suffer due to this forced occupation.” Gilani said New Delhi is using its military might to suppress the genuine aspirations of Kashmiris. “If all the freedom and justice-loving countries would support the legitimate struggle of the suppressed nations, the world will turn into a real heaven and a peaceful place for all people to live,” he added. Meanwhile, Syed Ali Gilani paid heartfelt tributes to the youth, martyred by Indian troops in Hajin operation. “These youths lay their lives to end the age-old slavery of their nation. They are putting heavy responsibility on our shoulders to carry their mission to its logical end,” he said. The APHC chairman said New Delhi’s insensitivity and unconcern is the sole reason for the unabated bloodshed in Kashmir and is pushing youth to the wall. He said Kashmir is a political and human issue and, as such, military might or coercive measures won’t solve this”. “Our fundamental rights are being curbed and our peaceful activities denied. For this reason, youth are taking extreme steps,” Gilani concluded. KASHMIR VOICE 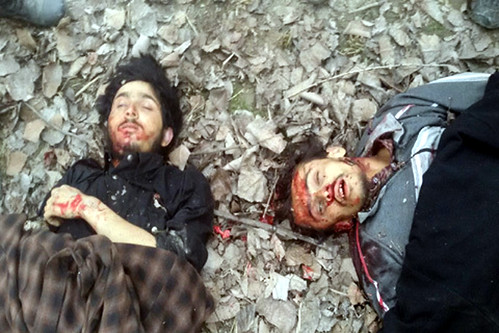 Srinagar, November 20 (Kashmir Voice): In occupied Kashmir, the High Court Bar Association has welcomed the resolution, introduced by Pakistan and 75 other countries for resolution of Kashmir dispute in the United Nations General Assembly.
According to media sources, HCBA spokesman in a statement issued in Srinagar said, “The Bar Association maintains that the principle of self-determination has been recognized to mean that all people have a right to determine freely their own socio-political and economic circumstance.” The Bar said the Article I of the Resolution on the definition of aggression, suggests that the use of force to realize these goals is permissible,” he added. “The universal realization for the right to self-determination of people is a fundamental condition, for the effective guarantee and observance of human rights,” the spokesman added. KASHMIR VOICE 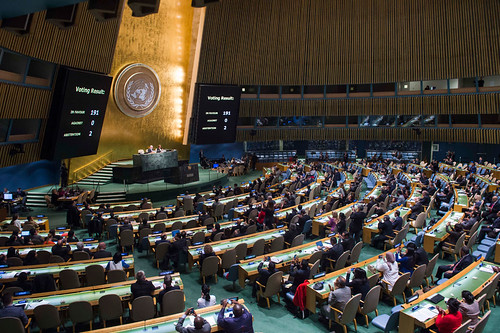 Srinagar, November 20 (Kashmir Voice): In occupied Kashmir, the Jammu and Kashmir Democratic Freedom Party has said that party Chairman, Shabbir Ahmad Shah’s health is deteriorating in New Delhi’s Tihar jail.
According to media sources, the DFP at a meeting, presided over by party General Secretary Abdullah Tari, in Srinagar expressed serious concern over Shah’s deteriorating health. “We condemn the attitude of the Indian government and jail authorities towards Shabbir Ahmad Shah. Medical experts have termed the condition of Shabbir Shah as worrisome,” the statement said. Shabbir Shah was taken to GB Pant hospital in Delhi on 13th November where doctors conducted a test which was found positive. He was later on taken to Safderjung hospital in a critical condition where doctors hotler on the ailing leader. Shah was again taken to the same hospital on 18 November to open the holter. “We have learnt that doctors at Safderjung hospital strongly advised immediate surgery for a pacemaker on Shah, but the jail authorities did not pay any heed towards the doctors’ advice, putting his life in danger,” the statement said. Meanwhile, expressing serious concern over the health condition of its chairman Nayeem Ahmad Khan, a National Front spokesperson said, “Placing Nayeem Khan and others in jail even after the completion of their so-called questioning is politically motivated and undemocratic.” KASHMIR VOICE 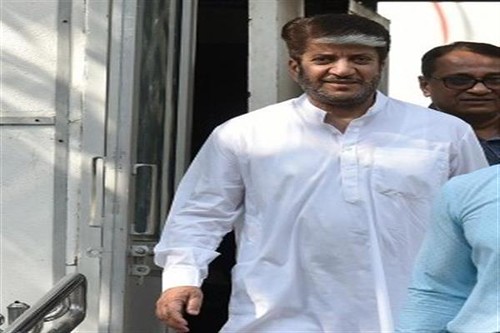 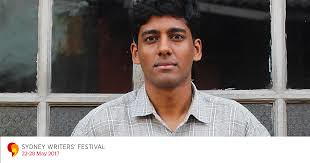 Jammu, November 20 (Kashmir Voice): In occupied Kashmir, Jammu Muslim Front has taken a strong note about a fabricated photo of a live person in place of a dead youth, dubbed as militant, published in a prominent Hindi daily.
According to media sources, the JMF Chairman Shuja Zaffar and Front leader Imran Qazi dubbed media role negative and apprehended that media was bent upon projecting negative image of the members of minority community in Jammu. Zaffar urged Prime Minister to reach out to Kashmiri people who have become victims of deep rooted conspiracy. “Jammu people are peaceful citizens and media needs to report responsibly,” he added. Imran Qazi said that all those media channels, which had carried this fake news, had hurt the sentiments of minority community members. “We are going to sue them for their negative reporting,” he added. Mr. Qazi demanded the ban on daily Jagran, Amar Ujala and all those media channels who have carried this fake news, thus hurting the sentiment. KASHMIR VOICE 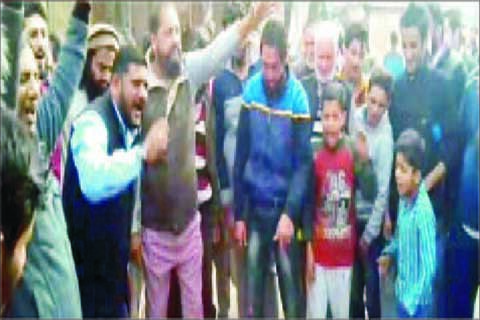 Srinagar, November 20 (Kashmir Voice): In occupied Kashmir, rejecting the puppet regime’s order for closure of shops in Srinagar on Fridays, the Sheher-e-Khaas Coordination Committee (SKCC) has said that the traders won’t obey the order and the authorities should choose a day other than Friday for the weekly off.
According to media sources, SKCC President, Bashir Ahmad Kenu, called the order a pre-planned conspiracy to crush business community of Old City. He said the puppet regime is trying hard to crush the people of downtown for reasons known to everybody. “Now, they are planning to weaken our economic condition and make us dependent on others. Friday is a prime, rather the only business day for us. The dictate of closure won’t be accepted at any cost,” Kenu said. The SKCC comprises traders of 123 markets who own or run more than 10,000 shops and other outlets in old city areas that are called Sheher-e-Khaas. Kenu said that more than 20,000 people are directly associated with businesses operating from these markets. KASHMIR VOICE