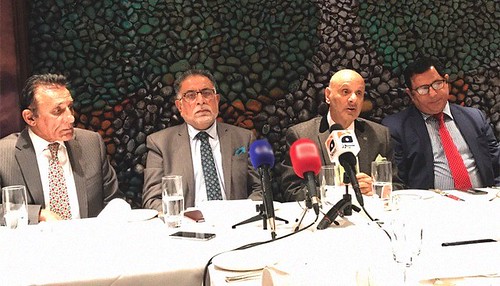 Srinagar, September 24 (Kashmir Voice): In occupied Kashmir, a delegation of led by Jammu and Kashmir Peoples League, Chairman, Mukhtar Ahmad Waza, today, visited the family of Pinky Kour, killed in a grenade blast at Bus Stand Tral, to offer condolences and solidarity with the bereaved family.
According to media sources, the other members of delegation included Nisar Ahmad Rather, Shijaul Islam, Zahoor Ahmad Waza, Aijaz Ahmad and many others. Waza told the family that the entire Kashmir stood with the family in this time of grief and asked them to be patient in these testing times. Waza said the Kashmir dispute needs to be resolved once and for all. He asked India to have a peaceful listening to the people of Kashmir. Kashmir Tehreek-e-Khawateen Chairperson, Zamrooda Habib also visited the bereaved family members of Pinty Kour and extended her solidarity with them. Lawyers’ delegation comprising GN Shaheen, Ashraf Wani, Asif Nabi, Shabir Bhat and Mir Navid visited the families of Pinky Kour at Master Ghulam Nabi Trag of Tral to express sympathies with their families. Meanwhile, Syed Muhammad Shafi, a close associate of APHC leader, Ghulam Muhammad Khan Sopori, criticized Indian authorities for not releasing ailing leader, despite court has ordered his release. He termed this attitude as cruel and unjust. KASHMIR VOICE

Geneva, September 23 (Kashmir Voice): The Indian government did not accept a number of key human rights recommendations on September 21, 2017 at its United Nations review in Geneva, Human Rights Watch has said.
According to media sources, the HRW in a statement posted on its website said that the Indian government should promptly act on the recommendations raised by the UN member countries during the UN Human Rights Council’s Universal Periodic Review (UPR) process. It said, India’s government responded on September 21 to the recommendations made by other UN member countries on May 4 during India’s third periodic review. It said that the Indian government was unwilling to accept important recommendations for greater accountability of its armed forces, ensuring freedom of expression and peaceful assembly, and abolishing the death penalty. “In the face of countless attacks on free speech and threats to marginalised communities, the Indian government has chosen to be in denial,” said Meenakshi Ganguly, South Asia Director at Human Rights Watch. The HRW statement said that at the May 4 UN Human Rights Council’s session, 112 countries made a total of 250 recommendations. On September 21, the Indian government accepted 152, including commitments made toward sustainable development goals aimed at alleviating poverty, improving access to safe drinking water and sanitation, and strengthening protections for children and women. “Thirty countries called on India to ratify the UN Convention Against Torture, a treaty it signed two decades ago but never ratified. Even as the Indian government denied the existence of torture at the May meeting, saying “the concept of torture is completely alien to our culture and it has no place in the governance of the nation,” it said that it remained committed to ratifying the treaty. However, India made a similar commitment at the last UPR cycle in 2012 when the recommendation was made by 17 countries, and yet failed to take any steps to fulfill it,” said an HRW report. The statement said that in a recent report on deaths in police custody, the HRW found that torture is frequently used to gather information or coerce confessions. At the UPR outcome meeting, India’s National Human Rights Commission pointed to the country’s failure to implement several recommendations adopted in the previous UPR cycle, it said. “Regarding several pressing human rights concerns, the government’s outcome report merely “noted” the recommendations, drawing criticism from several countries and domestic and international rights groups. In the past, the Indian government has consistently ignored recommendations that it only noted,” the statement said. “For instance, concerns over the Armed Forces Special Powers Act (AFSPA), a law that provides soldiers who commit abuses effective immunity from prosecution, was also “noted” in previous UPR sessions. But the government has refused to repeal the law despite recommendations from numerous independent commissions in India,” it added. The HRW said, mob attacks by extremist Hindu groups affiliated with the ruling Bharatiya Janata Party (BJP) against minority communities, especially Muslims and Dalits, have become a serious threat. It pointed out that in the first seven months of 2017, there were 26 attacks, and seven people were killed over rumors that they sold, bought, or killed cows for beef. The government has failed to prosecute those responsible for such attacks, and at the same time several BJP leaders have made incendiary remarks against minorities, and in support of Hindu nationalism, it said. “Fifteen countries raised concerns over such increasing violence, recommending that India should better protect these vulnerable populations and freedom of religion, and prosecute attacks against them. However, the Indian government was unwilling to make any commitments,” it deplored. “The Indian government’s claims of respect for the UPR process mean nothing if it simply brushes aside important recommendations at a time when the country’s long cherished freedoms and its poor and vulnerable are at great risk,” Ganguly said. KASHMIR VOICE 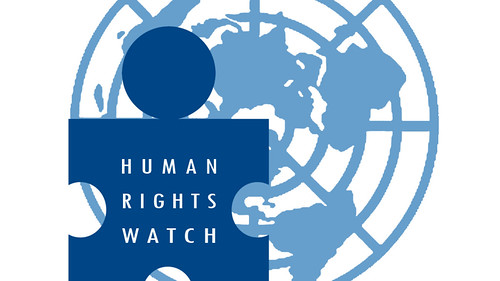 Srinagar, September 23 (Kashmir Voice): Continuing its terror against the people of occupied Kashmir, India’s National Investigation Agency (NIA) has summoned the President of Kashmir Economic Alliance (KEA), Muhammad Yasin Khan, to its headquarters in New Delhi.
According to media sources, the NIA has summoned Muhammad Yasin Khan to its headquarters in New Delhi on Monday (September 25). The NIA has also summoned the APHC Chairman, Syed Ali Gilani’s son, Dr Naseem Gilani, who teaches at the University of Agricultural Sciences and Technology, Srinagar, once again for questioning at its headquarters on the same day. “Dr Naseem has been called again on 25th of September to NIA headquarters in New Delhi,” a statement of the members of Faculty of Forestry, University of Agricultural Sciences and Technology, said. Dr Naseem Gilani was first questioned by the NIA from August 8 to August 11 at the NIA headquarters in Delhi. A second round of questioning was done from August 24 to August 30. He has been summoned for questioning for the third time. KASHMIR VOICE 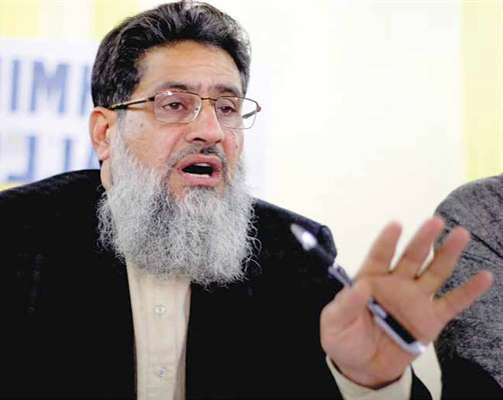 Srinagar, September 23 (Kashmir Voice): In occupied Kashmir, a Kupwara youth who was picked up by Indian army almost a month ago and subjected to custodial disappearance, still remains missing.
According to media sources, Manzoor Ahmad Khan was taken into custody by Indian troops from Kakarpati village of Kupwara district on August 31. Manzoor’s relative, Nasrullah Khan, who accompanied him at the time, was severely beaten up and later admitted to the Institute of Medical Sciences, Soura, for kidney failure. Even after assuring the family over Manzoor’s return within a few days, there is no clue about his whereabouts, Manzoor’s father, Ghulam Qadir Khan, said in an interview. The army had called the family to the local Cherkoot camp on September 15, he said. “A few army officers including a colonel were there. They assured us that they would themselves bring Manzoor back in two to three days, but a week has passed, nothing has happened,” Ghulam Qadir Khan said. The army even told the family that Manzoor was alright and would be returned to the family within a few days, Manzoor’s brother, Zahid Khan, said. KASHMIR VOICE

Srinagar, September 23 (Kashmir Voice): In occupied Kashmir, the puppet authorities have booked a 37-year-old man from Islamabad town under draconian law, Public Safety Act by the authorities.
According to media sources, the family members of Gowhar Ahmad of Sarnal Bala locality of old town and a sales-cum-marketing manager by profession said that he was summoned by Indian police to Sadder Police Station, Islamabad, a few days back. They said that later he was booked under the PSA and was shifted to Kathua Jail in Jammu. The authorities have booked him under the black law for participating in anti-India demonstrations during the 2016 mass uprising as well as this year. The family has said that the authorities were framing Gowhar in false cases. “Gowhar has been earning his bread by working as sales manager. His schedule is very busy, but the police for unknown reasons have been harassing him for long,” said his father Ghulam Nabi. He said that police often summoned him and kept him under detention in interrogation centres and police stations. KASHMIR VOICE 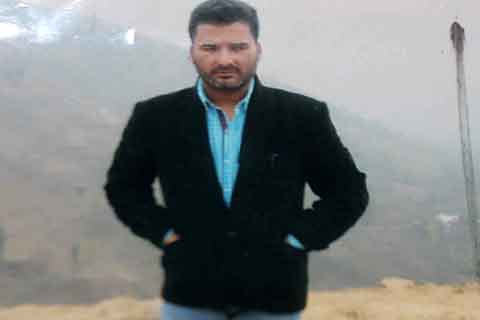