Dal Lake: Dal Lake is one of the worldâ€™s famous tourist attractions in Srinagar. The mesmerizing effect of the lake lies in its four enormous water bodies, namely, Lokut Dal, Bod Dal, Gagribal and Nagin which are lie as an intricate labyrinth of waterways. 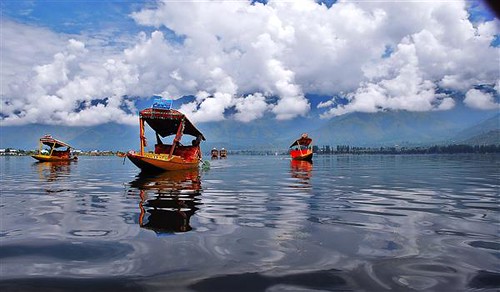 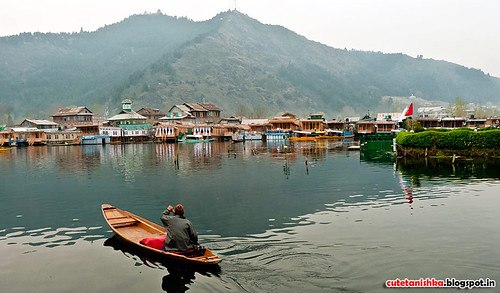 Wular Lake: One of the largest freshwater lakes lies in the northwest of Srinagar city. On the north and northeast of the valley the lake is surrounded by high mountains which bestow a glory to the overall scenic attraction of the lake. 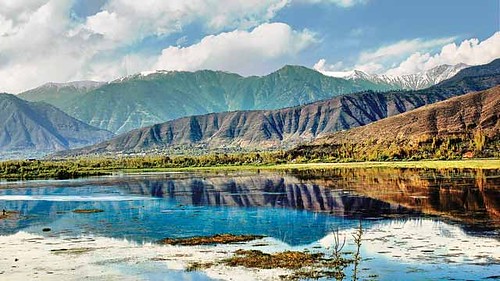 Hazratbal Shrine: A sacred Muslim pilgrimage destination lying on the banks of the famous Dal Lake in Srinagar, Hazratbal Shrine is place of devotion and respect of Muslims as the relics of Prophet Mohammad (PBUH) are placed inside it. 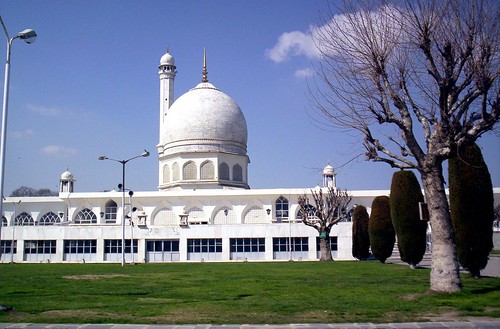 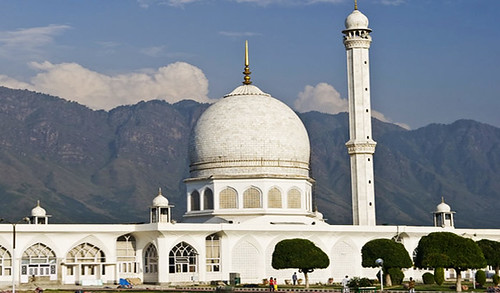 Shankaracharya Temple: Located on top of a hill known as â€˜Takht-e-Suleimanâ€™, this ancient temple stands at an altitude of about 1100 feet above the surface level of main Srinagar city. The sacred temple can be visited only through a trek to the top of the hills. 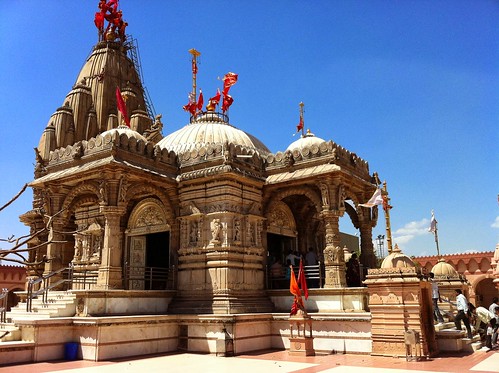 Khanqah-e-Molla: Also called Shah-e-Hamdan, this shrine is believed to contain “the secret of Allahâ€. One of the oldest Muslim shrines located on the banks of the river Jhelum in Srinagar city, the Khanqah-e-Molla exhibits exemplary specimen of wood architecture. 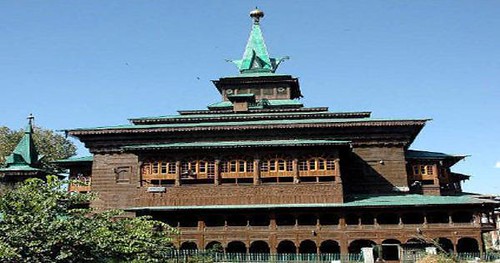 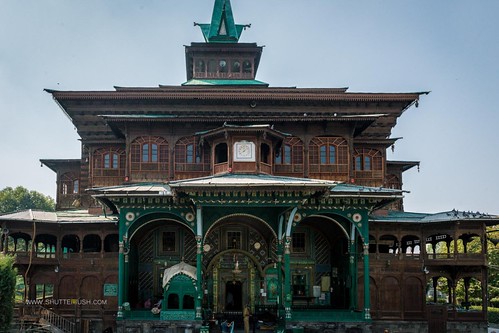 Jamia Masjid: A beautiful and worth-seeing mosque located at Nowhatta, Jamia Masjid is one of the main tourist attractions in Srinagar for Muslims where a number of Muslim pilgrims often visit. 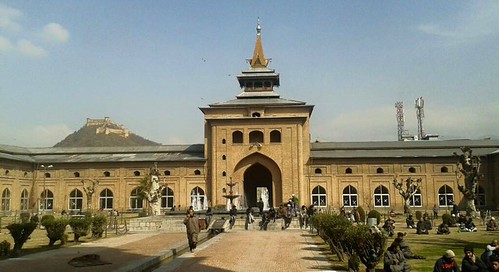 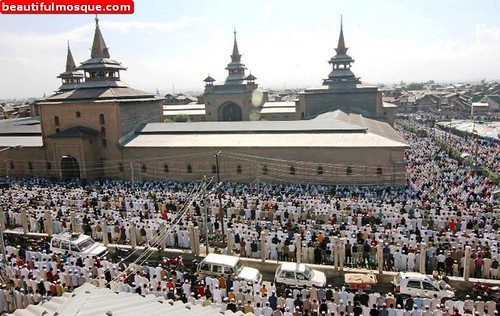 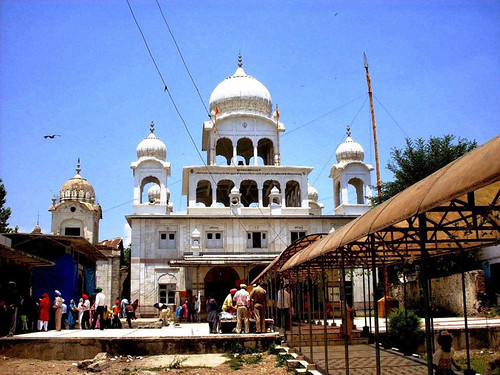 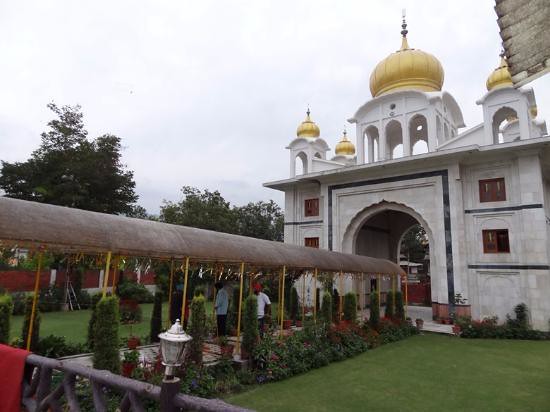 Chashma Shahi: Meaning Royal Spring, this garden was set up by Mughal Emperor Shah Jahan in 1632 AD. It is located in Srinagar. The garden is quite famous for spring of energizing digestive mineral water inside it. Chasma Shahi Garden offers a striking view of the scenic Dal Lake and the neighboring mountains.