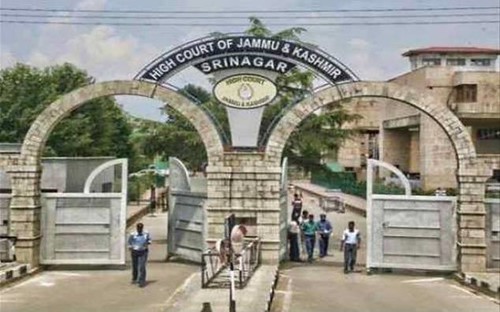 Srinagar, September 09 (Kashmir Voice): In Indian illegally occupied Jammu and Kashmir, Hurriyat leaders appeared before a TADA court in Srinagar, today, in false case registered against them over a decade ago.
According to media sources, the Hurriyat leaders including Javaid Ahmed Mir, Firdous Ahmed Shah, Nisar Hussain Rathar and Abdul Khaliq Badgami appeared the court in the case involving the anti-India and pro-freedom protests in Srinagar in 2007. During the proceedings there were arguments on the fake charges leveled against them by the Indian police. The court adjourned the hearing till 09 October. KASHMIR VOICE